As Qatar’s first female singer-songwriter, Dana is rewriting the narrative for a new generation. 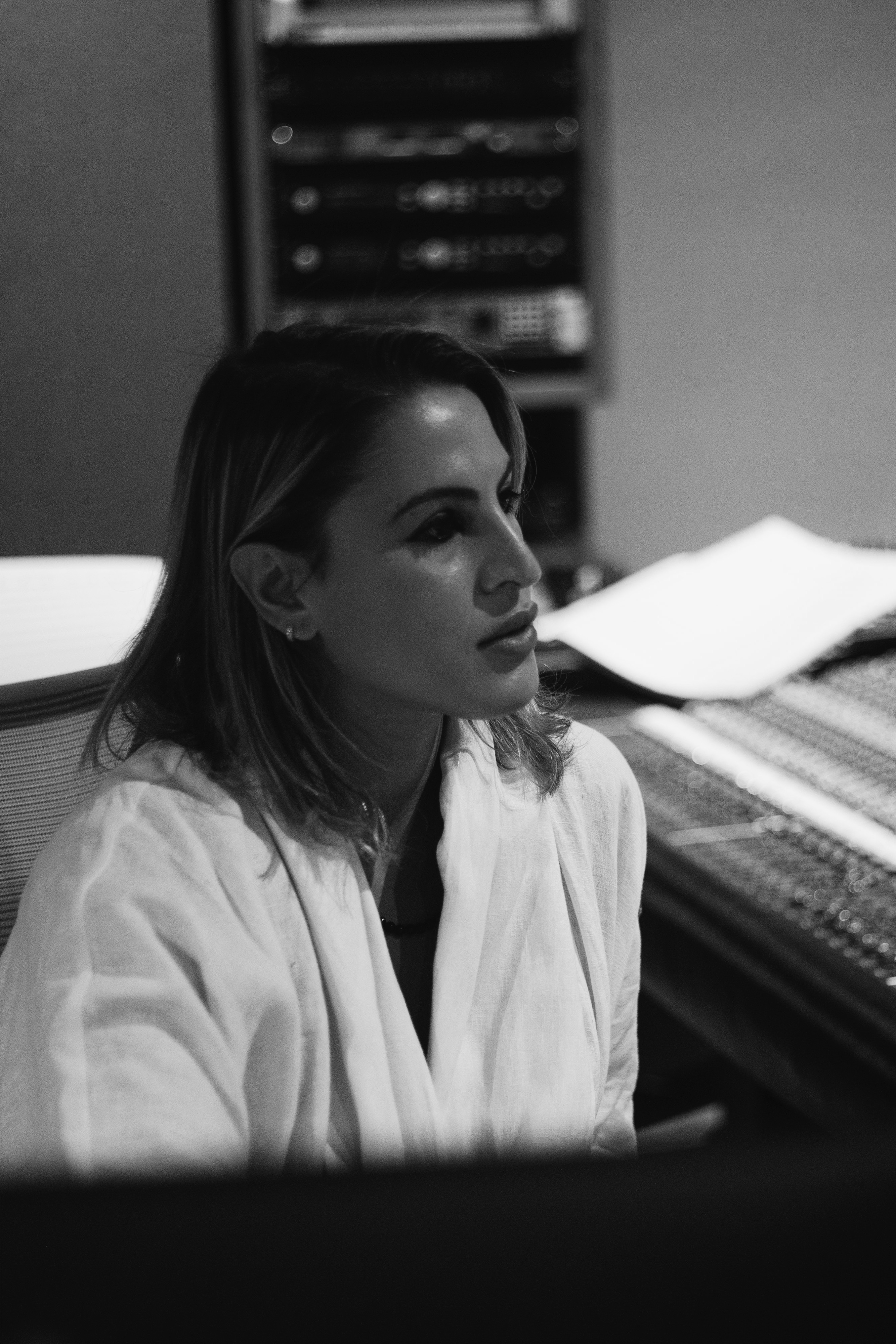 Drawing from the transcendental power and potency of music—whether classical compositions or contemporary songwriting—Dana articulates otherworldly auditory landscapes for empowerment and cultural preservation.
‍
With a number one European album and a sold-out West End theatre production – Dana’s ability to translate her Middle Eastern heritage on a global platform offers a multi-dimensional approach to representation.
‍
Having featured on the cover of Harper’s Bazaar and Grazia, Dana stands as an agent for change for Middle Eastern women across the world. Unpacking subjects like the female gaze in the arts during talks at key institutions, Dana is also the Cultural Ambassador for the Qatari Philharmonic Orchestra and has composed music for Hope For Gaza.
‍
Dana’s expansive approach to creativity doubles up as a community-led conduit for healing.
ABOUT
MUSIC
Editorials
Collaborations
NEWS
CONTACT